The Reserve Bank has cut interest rates to a record low of 0.1 per cent as the bank's governor confirmed Australia was not out of recession.

The cut to 0.1 per cent is down from the previous record low of 0.25 per cent, which was announced earlier this year, and is not expected to increase for at least three years.

Alongside the drop in the official cash rate, the RBA lowered its three-year bond rate target to 0.1 per cent. The new record-low rate will also apply to the bank's term funding facility. 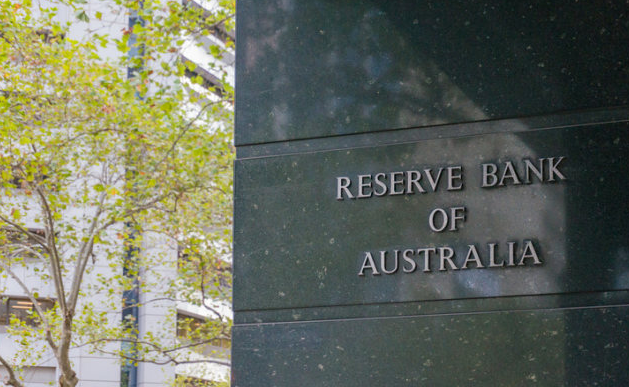