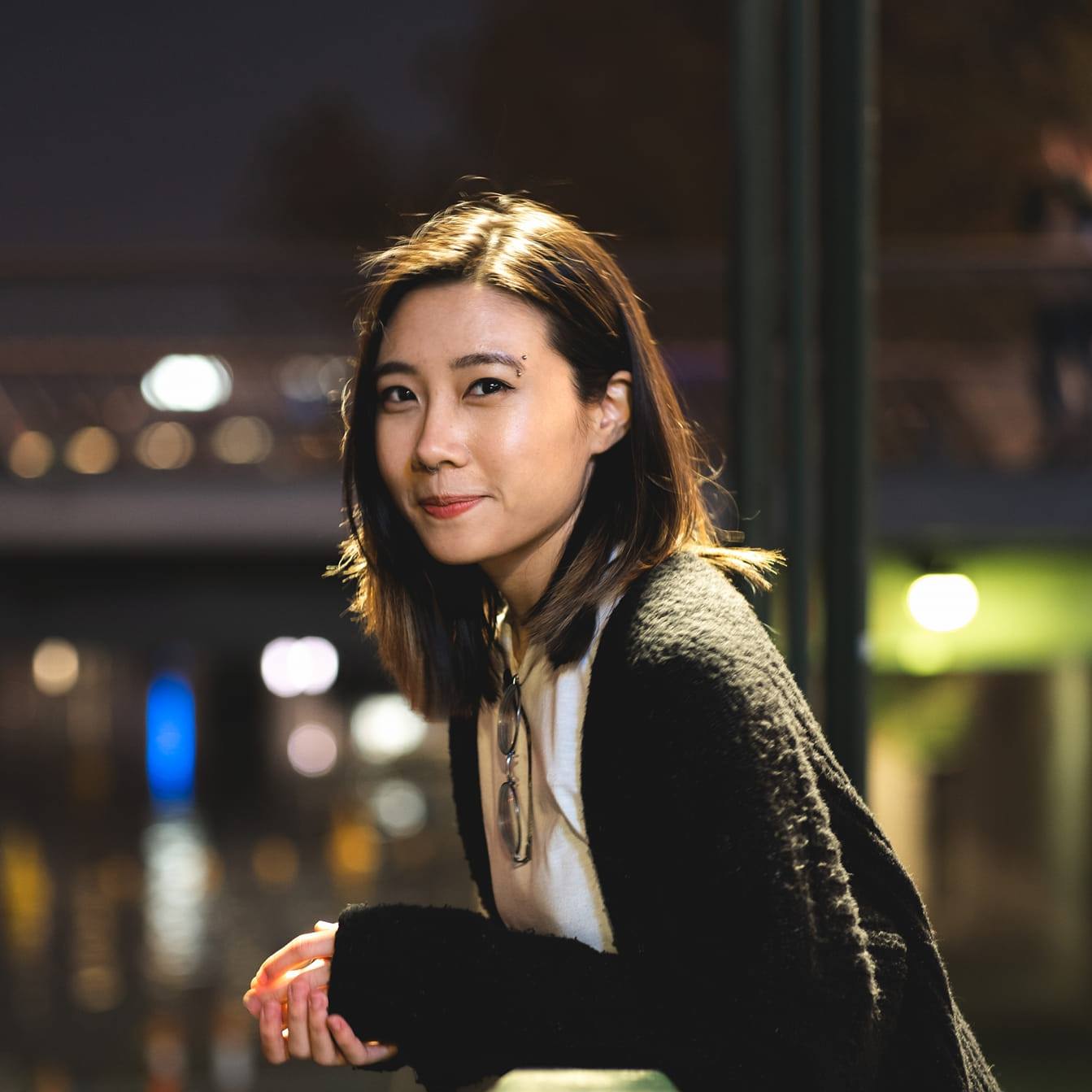 For months, the Reserve Bank of Australia (RBA) has been making its cash rate guidance clear. The bank will consider lifting interest rates in the first half of 2024 when the inflation rate is sustainable within the 2-3% range and all Australians receive above 3% pay rise annually.

That surely, SURELY is the case until the inflation rate surged 0.8% in September quarter 2021.

In response to the rise in the inflation rate – a strong sign of economic rebound, the RBA kept the cash rate at 0.1% but it said that it will discontinue the yield curve control – a formal target for buying the three-year bond keeping the yield at 0.1%, indicating cash rate wouldn’t climb above 0.1% until the bond expires in April 2024.

This is an important sign for future rates and economic growth which we will discuss in detail below. You will soon see how market sentiment can be more important than fundamental data.

Figure 1: Showing how bond-buying works in a simple flow chart

Please note that central banks buy bonds for a reason. When there is a slowdown in economic growth, they buy more bonds to increase the money supply and keep the interest rate low to boost spending. When inflation is hitting up, they raise the interest rates to calm the market. That’s just their jump to balance it all.

A bond is essentially debt or IOU (packaged in a product that is easily resealable). A company or government can issue bonds (debts) as a way to raise money. The central bank doesn't actually “print” physical money (besides the physical money needed for everyday spending).

Most of the money in circulation is digital and not in physical spending. A central bank ''prints” money by buying the government debts (bonds). That money is then passed down to commercial/investment banks. Those banks then lend out those debts for higher interests. And that's how new money flows into the economy. That's how they increase the money supply in the economy to keep interest rates low because more debts are issued, more money is in supply.

Why are traders dumping the government bond? 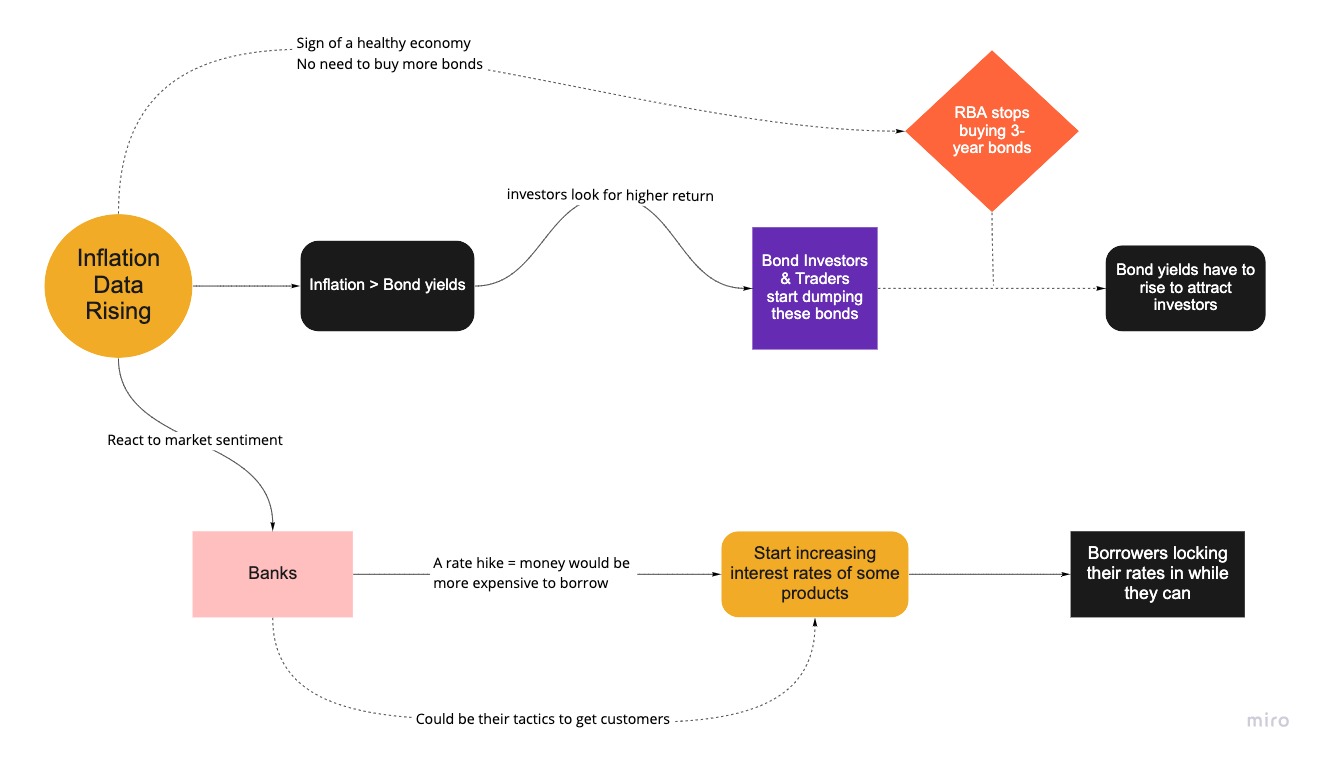 Figure 2: How the market responds to the rise in the inflation rate, everything correlates with each other.

Investors move in and out of bonds all the time. They do more of buying or selling at certain economic dilemmas.

People buy bonds when the yield is close to the inflation rate or higher because it's the safest investment (of course lowest return).

But when inflation is higher than bond yields, investors are now prompted to look for higher-return investment options to combat inflation.

As a bond trader seeing the new inflation data is higher than expected, you would naturally dump all your bonds and move your money elsewhere.

If more people are like you, then the interest rate on bonds (meaning the yield) has to rise to attract the bond buyers to buy these bonds again.

Will the RBA increase the cash rate earlier than expected?

We need to emphasise that all rates are temporary and subject to economic growth. By the look of it now, everyone is speculating about an early rate hike. RBA also agreed that we are in a healthy normal market that is why they stopped buying the three-year bonds.

Eventually, central banks around the world have to stop "pumping" money into the economy which means they will stop buying bonds because inflation data is rising.

The RBA said that interest rates could start to rise in 2023, a year earlier than its previous guidance, if inflation and wage growth exceed its current expectations.

What does it mean for lenders?

Everyone is in the business of protecting themselves first. When the market fears interest rates will rise earlier than expected, banks react regardless of how cheap money is at the current time (see figure 2).

If the Reserve Bank increases the cash rate, money would be more expensive to borrow. Banks would have to pay a lot more to borrow to lend to their customers. Eventually, banks would have to follow suit and increase their rates in order to make a profit. It’s not that they have much of a choice.

That’s why they are pumping up fixed interest rates knowing well enough how much demand it has right now (again, market sentiment overrides fundamental data) Everyone is trying to lock in their rates while they can and banks know this.

What does it mean for borrowers?

Figure 3: What happens every time an average person takes out a form of debt.

The news has shocked many people out of this narrative that rates will be this low for a long time. It has shown that every mortgage holder is potentially vulnerable to a rise in monthly repayments.

The reality is the bottom “promotional” rate of 0.1% is only going to be here temporarily. At the end of the day, the interest rate of debts has to be attractive (high enough yield) for investors (guys with big money) to buy. Figure 3 is there to demonstrate what happens behind closed doors without borrowers knowing.

Existing borrowers are rushing to lock in low-interest rates. According to figures from ABS lending indicators, 45.3% of borrowers are fixing their home loans. New borrowers are making a big decision whether to lock or not.

At a time like this, brokers will play a major role in helping clients prepare for future rate rises, keeping their heads calm under pressure, and helping them make well-informed decisions.

Brokers already have the ingredients of trust, value, and framing. As a broker, you can frame the conversation with your clients by talking about the solutions and the positives. Make sure that your clients are given time and space to process what was being said too. Working with your clients through uncertainty can be really rewarding.